upperquad
WEBSITE
2020
Link
The Crumbskees are two couch potatoes that compete for snacks between commercial breaks. Step into their world, solo or with a friend, and challenge yourself to get as many snacks as possible before the clock hits zero!

The concept was created as an in house experiment. We expanded upon it and created an entire visual world to release it in the wild. The mini-game gained many features and won SOTD on Awwwards.

It’s a munchy, lunchy waste of time.
The game can be played single-player or multi-player. We designed the game so users could use their smartphones as controllers.

With vibrant animations, we created a digital space in which users could become apart of the Crumbskee’s psychedelic universe — an alternate reality filled with binge-watching and ultimate snacking. 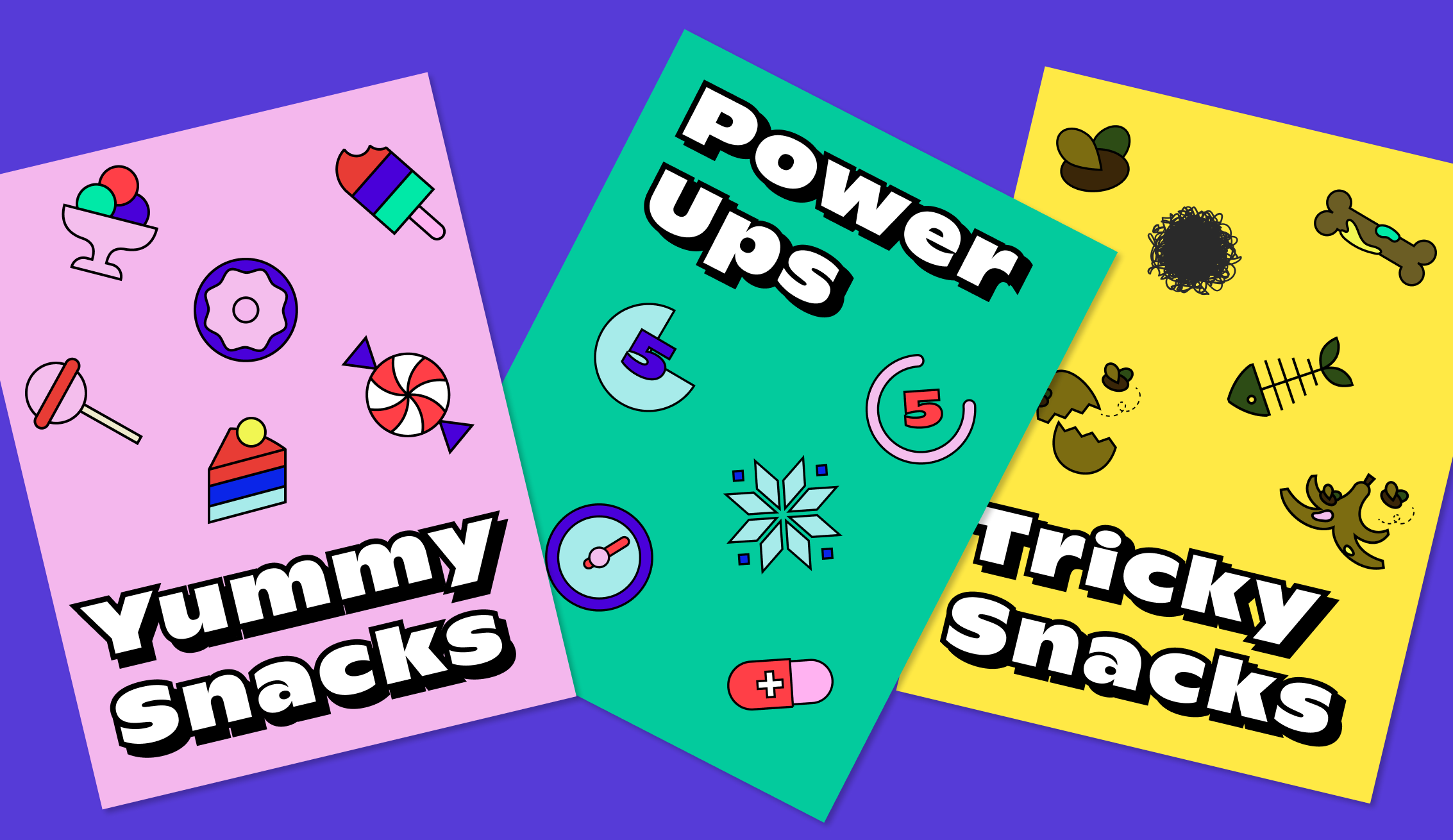